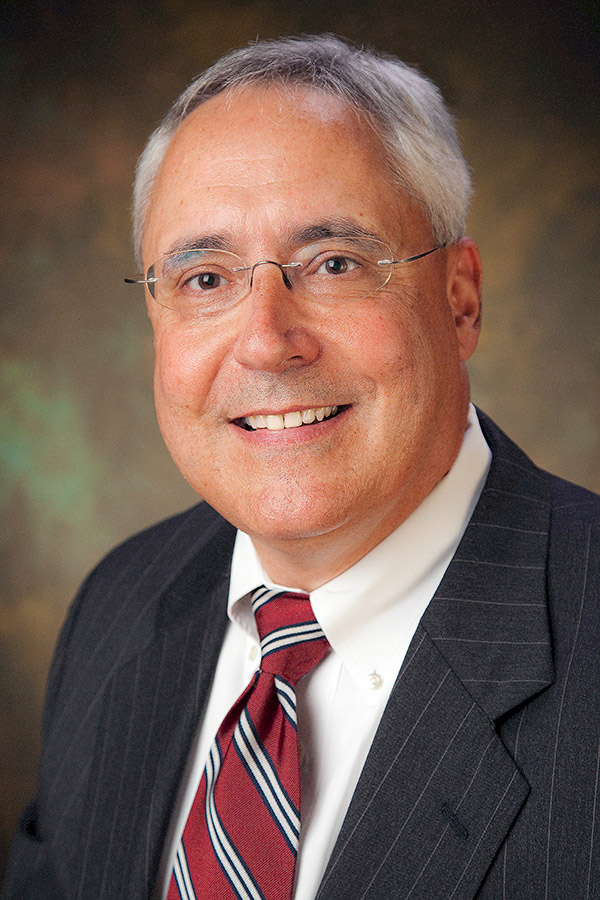 Dr. Foxhall received his medical degree from the Universidad Autonoma De Guadalajara in Guadalajara, Jalisco, Mexico.  He completed his General Surgery residency at Lankenau Medical Center in Philadelphia, Pennsylvania in 1990.

Dr. Foxhall hails from the small panhandle town of Memphis, Texas, where he began working at the Hall County Hospitals as an orderly at age 16.  After completing his undergraduate degree from the University of Texas at Austin, and his medical degree, he completed Fifth Pathway Certification from the University of Maryland.

Following his General Surgery residency, he practiced General Surgery in Montgomery, Alabama for 20 years. He was a member of the Trauma Surgery Team at Baptist South Hospital for 12 years.

After 17 years as a preceptor for the Baptist Family Medicine Program residents, he holds the honorary title of Clinical Professor of Surgery.  As a true general surgeon who enjoys all aspects of the specialty, he looks forward to once again teaching residents.